I can't believe I only have a couple months until my first year of University is over. That is crazy. I thought since being here I would have more time to read and review, but it's been hectic - I have been reading but books which aren't exactly my genre (for my courses). However I will get around to reviewing these books hopefully! I'm struggling to catch some time cause it's just going by so fast, but bare with me - still getting loads of requests and books mailed to me, so I have some good ones waiting.

I watched this video by my idol John Green yesterday.. and felt a little disheartened that I in fact have not read any of them or heard of most... please watch and let me know if you have.

Hope all is good. 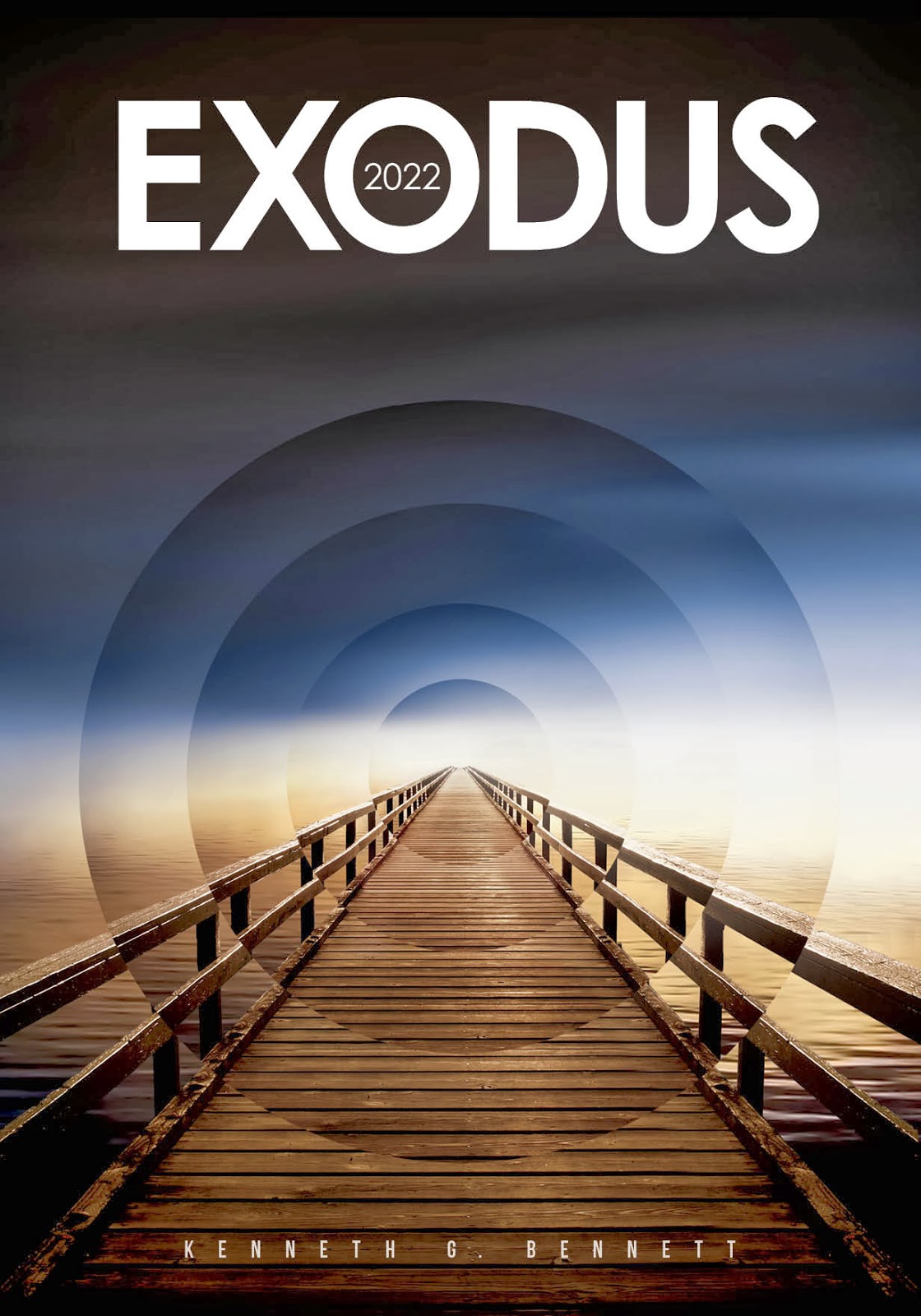 Joe Stanton is
in agony. Out of his mind over the death of his young daughter. Or so
it seems.

Unable to contain his grief, Joe loses control in
public, screaming his daughter’s name and causing a huge scene at a
hotel on San Juan Island in Washington State. Thing is, Joe Stanton
doesn’t have a daughter. Never did. And when the authorities arrive
they blame the 28-year-old’s outburst on drugs.

What
they don’t yet know is that others up and down the Pacific
coast—from the Bering Sea to the Puget Sound—are suffering
identical, always fatal mental breakdowns.

With the help
of his girlfriend—the woman he loves and dreams of marrying—Joe
struggles to unravel the meaning of the hallucination destroying his
mind. As the couple begins to perceive its significance—and Joe’s
role in a looming global calamity—they must also outwit a
billionaire weapons contractor bent on exploiting Joe’s newfound
understanding of the cosmos, and outlast the time bomb ticking in
Joe’s brain. 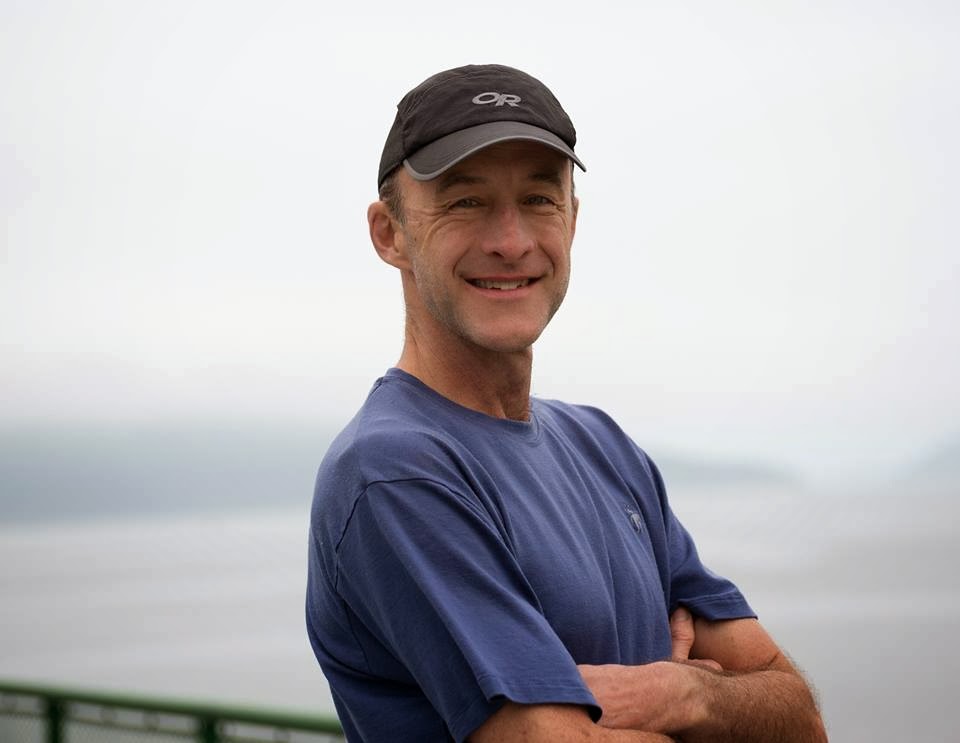 Kenneth
G. Bennett is the author of the young adult novels, THE GAIA WARS and
BATTLE FOR CASCADIA, and the new sci-fi thriller, EXODUS 2022. A
wilderness enthusiast who loves backpacking, skiing and kayaking, Ken
enjoys mysteries, science fiction, action adventure stories and, most
especially, novels that explore the relationship between humans and
the wild. He lives on an island in the Pacific Northwest with his
wife and son and two hyperactive Australian Shepherds.
THE
GAIA WARS series was optioned for film by Identity Films, LA in 2012,
and both GAIA and BATTLE have been featured as Top 100 Bestsellers in
Teen Literature and Fiction on Amazon. Kirkus Reviews called THE GAIA
WARS “A solid first entry of a promising, imaginative new
young-adult fantasy series featuring a well-crafted character.
Author note:
Special thanks to Kathleen Grebe for cover
concept and design, http://www.kathleengrebe.com/