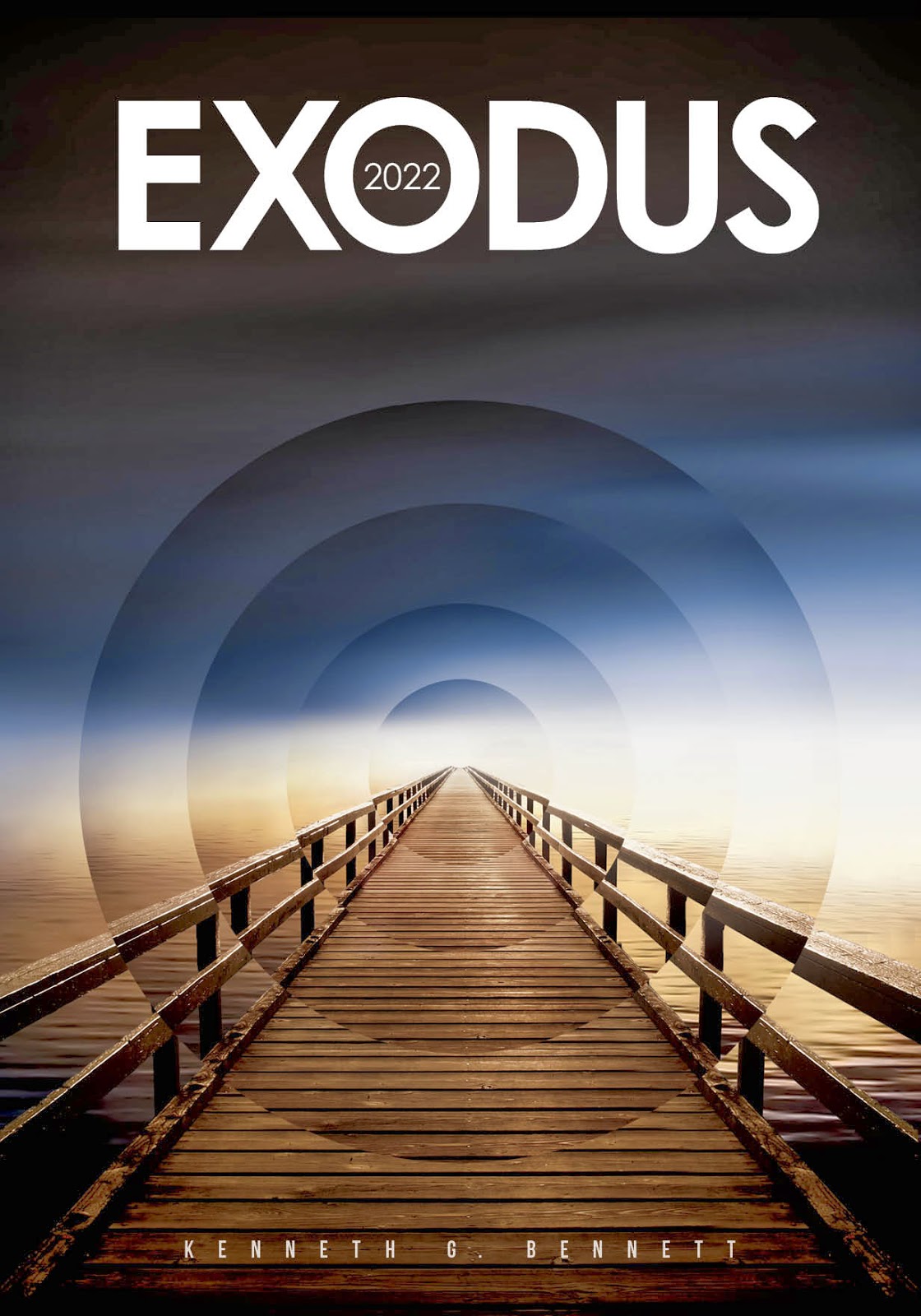 Summary:
Joe Stanton is in agony. Out of his mind over the death of his young daughter. Or so it seems.

Unable to contain his grief, Joe loses control in public, screaming his daughter’s name and causing a huge scene at a hotel on San Juan Island in Washington State. Thing is, Joe Stanton doesn’t have a daughter. Never did. And when the authorities arrive they blame the 28-year-old’s outburst on drugs.

What they don’t yet know is that others up and down the Pacific coast—from the Bering Sea to the Puget Sound—are suffering identical, always fatal mental breakdowns.

With the help of his girlfriend—the woman he loves and dreams of marrying—Joe struggles to unravel the meaning of the hallucination destroying his mind. As the couple begins to perceive its significance—and Joe’s role in a looming global calamity—they must also outwit a billionaire weapons contractor bent on exploiting Joe’s newfound understanding of the cosmos, and outlast the time bomb ticking in Joe’s brain.

And now... Kenneth's Top Ten favourite television series. Do you have any in common with him? What series are on your Top Ten list? 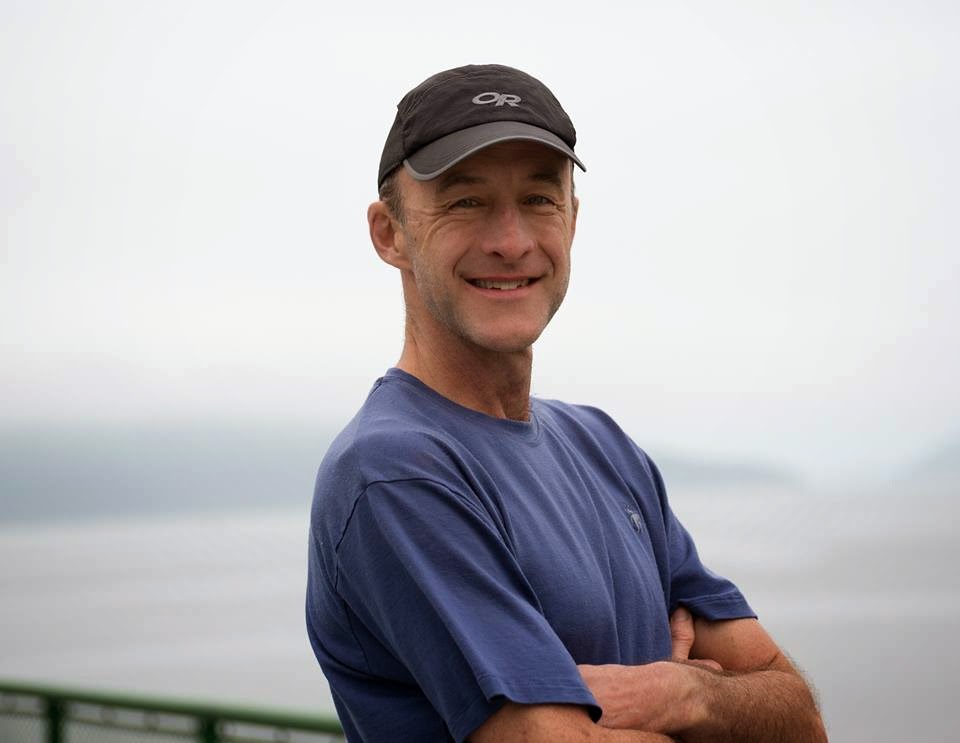 Kenneth G. Bennett is the author of the young adult novels, THE GAIA WARS and BATTLE FOR CASCADIA, and the new sci-fi thriller, EXODUS 2022. A wilderness enthusiast who loves backpacking, skiing and kayaking, Ken enjoys mysteries, science fiction, action adventure stories and, most especially, novels that explore the relationship between humans and the wild. He lives on an island in the Pacific Northwest with his wife and son and two hyperactive Australian Shepherds.

THE GAIA WARS series was optioned for film by Identity Films, LA in 2012, and both GAIA and BATTLE have been featured as Top 100 Bestsellers in Teen Literature and Fiction on Amazon. Kirkus Reviews called THE GAIA WARS

The giveaway is tour wide and includes these prizes:

A big thank you to Kenneth for stopping by at Words on The Shelf today for his book blog tour! Be sure to follow the rest of the tour, happy reading.